Of late, Oregonians have started hearing or reading about the ‘O&C lands’. What are the O&C Lands? Why are so many different groups getting worked up about it? In this article, CFD member Du Jour breaks it down for us, lets us know why we should be concerned and reminds us why we need to support direct action. 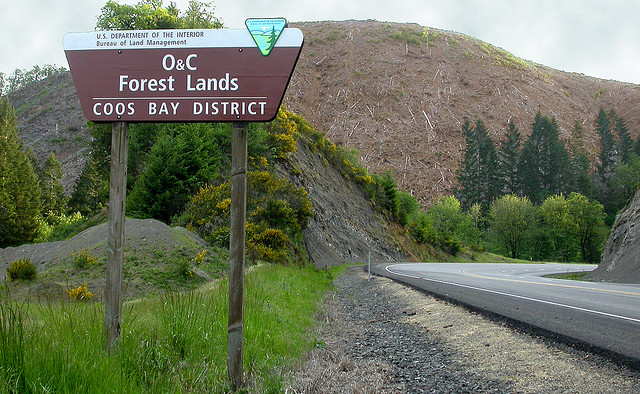 The Oregon and California Railroad Lands Trust Plan, or the O&C Trust for short, is the next big thing in local deforestation. This looming bit of legislation has vast ecological, financial, and permanent implications for the forests and citizens of Cascadia. To wait until it has come into law to start fighting it would be perilous. To hope it will just go away is unrealistic as long as the county governments in Oregon believe it is possible to solve their immediate financial crisis through clear cutting 1.6 million acres of forest.

The O&C lands are a literal checkerboard of one mile sections spreading out in a 30 mile swath to the east and the west from the intended line of rail that would have connected the Columbia George to California back when that line was planned in 1866. Those lands were given to the rail company to sell to settlers along the route and thus fund the continuation of the line. The railroad quickly found that the giant douglas firs on many of those sections were more valuable than the $2.50 per acre for which they were legally mandated to sell the land. In 1916, Congress sued and took back the
O&C lands. In 1937, the 18 counties that these lands traverse began to get a huge percent of the tax revenue from timber sales on these lands, 75%, in part to compensate them for all the time they had
missed out on revenue from the land while the rail road sat on it. The counties, not being designed to manage timber lands, gave management back to the federal government (first the Dept. of Agriculture, and, once it came into being, the BLM) allowing the Fed to take 25% of the tax revenue in exchange.

In the last 30 years, growing concern about endangered species,water quality, and soil erosion have caused civil and legal challenges to logging on BLM lands in Oregon. The obvious depletion of accessible old growth has caused logging revenues to decrease. Values other than maximum timber yield have become widely held by Oregonians. The Northwest Forest Plan drastically checked the
unsustainable pace of logging. To make up for the money that counties used to get from timber sales, the federal government has passed 3 bridging acts to temporarily fund counties. Since 2000, counties have known that they need to change how they make their money – 13 years later and nothing has changed. 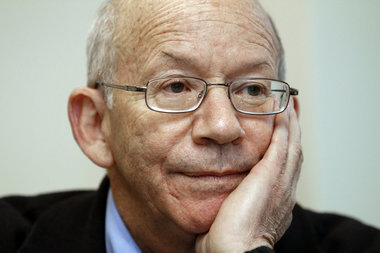 Now in the final hour, with the last bridge ready to run out in 2013, Oregon’s political leaders are finally making an effort to fund the counties. Unfortunately, they have continued to fix on these forest lands that have already given most of their old growth. Peter Defazio, Greg Walden, and Kurt Schrader, drafted a plan that would allow for a board of trustees to manage the O&C for the purposes of increasing revenue for the counties through greater logging. Under this plan, some hard to reach stands of trees over 120 years old would be set aside for conservation and put under the control of the US Forest Service.

Governor Kitzhaber has appointed a 14 person task force (4 county commissioners, 4 timber barons, and 6 conservationists) to draft a plan that would be more palatable to the green-minded citizens of our state and our federal legislators. Last week, this task force announced that they were unable to come up with a proposal. The panel will now be responsible for negotiating with congress about what is to be done with the O&C Lands. 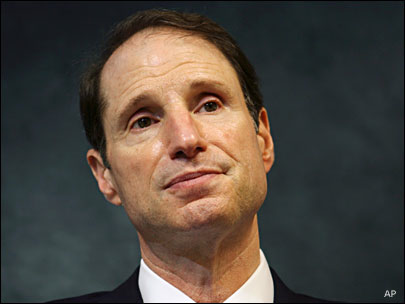 Sen. Ron Wyden is working out his own proposal that, so far, is less malodorous, but still tries to fix a long term fiscal problem with a short term ecological disaster. Under the various versions of the plan, the amount of revenue our political leaders hope to produce annually is $110 million, the average yield of the 3 most destructive years in the history of the timber industry in Oregon.

This goal is not only unrealistic, but certainly unsustainable. Linking the survival of county governments and the services they provide including rural schools, law enforcement, and services to seniors to timber revenue is criminally negligent. In a few short years, there simply will not be enough board feet of timber to meet the counties’ needs. Meanwhile, many of these counties have some of the lowest property taxes in the country. Also, these counties give huge tax breaks to private land owners selling or harvesting timber on their own lands.

It seems like no matter which legislator’s plan congress chooses, sometime early in 2013, our legislators will be bringing a bill to Washington DC asking the federal government to hand over management of the O&C to a trust of timber industry moguls, county officials, and possibly conservationists who think a million point five acres of moonscape logging is okay. Should this bill eventually make it into law, 1.5 million acres of forest land in Oregon will be in line for the saw, complete with legal loop wholes to circumvent public appeals and legal challenges in court. The Northwest Forest Plan will not apply as these acres will fall back under the management of the state, not the federal government.

This is the time to be vigilant. This is the time to write your senator, congressman, governor, and county commissioner to let them know you want your children to have forests and schools, not one or the other. Get ready. If this happens, it will happen fast. If it takes a year to organize a resistance, the cost to forests will be huge.

Oregon needs to separate its state funding from extractive industry. What forests remain are increasingly under threat by politicians looking for a quick fix to foundational problems.

FORESTS FOR SCHOOLS IS NOT A VIABLE TRADE. OREGON DESERVES BOTH.

One thought on “CFD on the O&C Lands”